AURA is a progressive Rockband from Sweden. First record was the single The Puppet / The faces got blood in their eyes (1980). And later came the album "Miljösagan Lunden" (1983) and "Dalen" (1984). The Rockmusical DALEN was on a swedish tour 1984-1987 and was seen by more than 100 000 people. Members from that time was Lennie Andrews, Urban Wingård, Tony Borg (Alien) and lots of other musicans and actors.

After year 2000 AURA has restarted with some new members, but the sound is still the same. Symphonic great Music inspired by Pink Floyd and The Beatles. The members today is Lennie Andrews, Joacim A Sternkrans, Conny Engelund and Ulf George Andersson. 5 albums are out and also on Spotify and I-tunes: 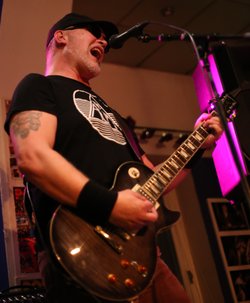 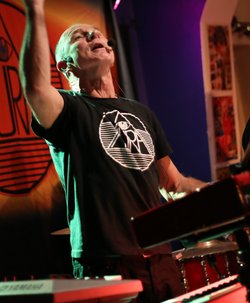 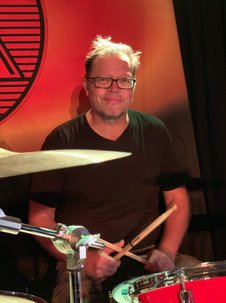 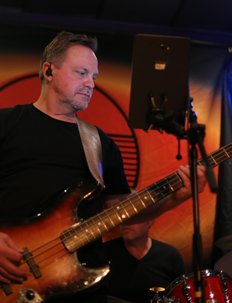